Breeders Are Not a Credible Source For Vaccine Protocol Recommendations! 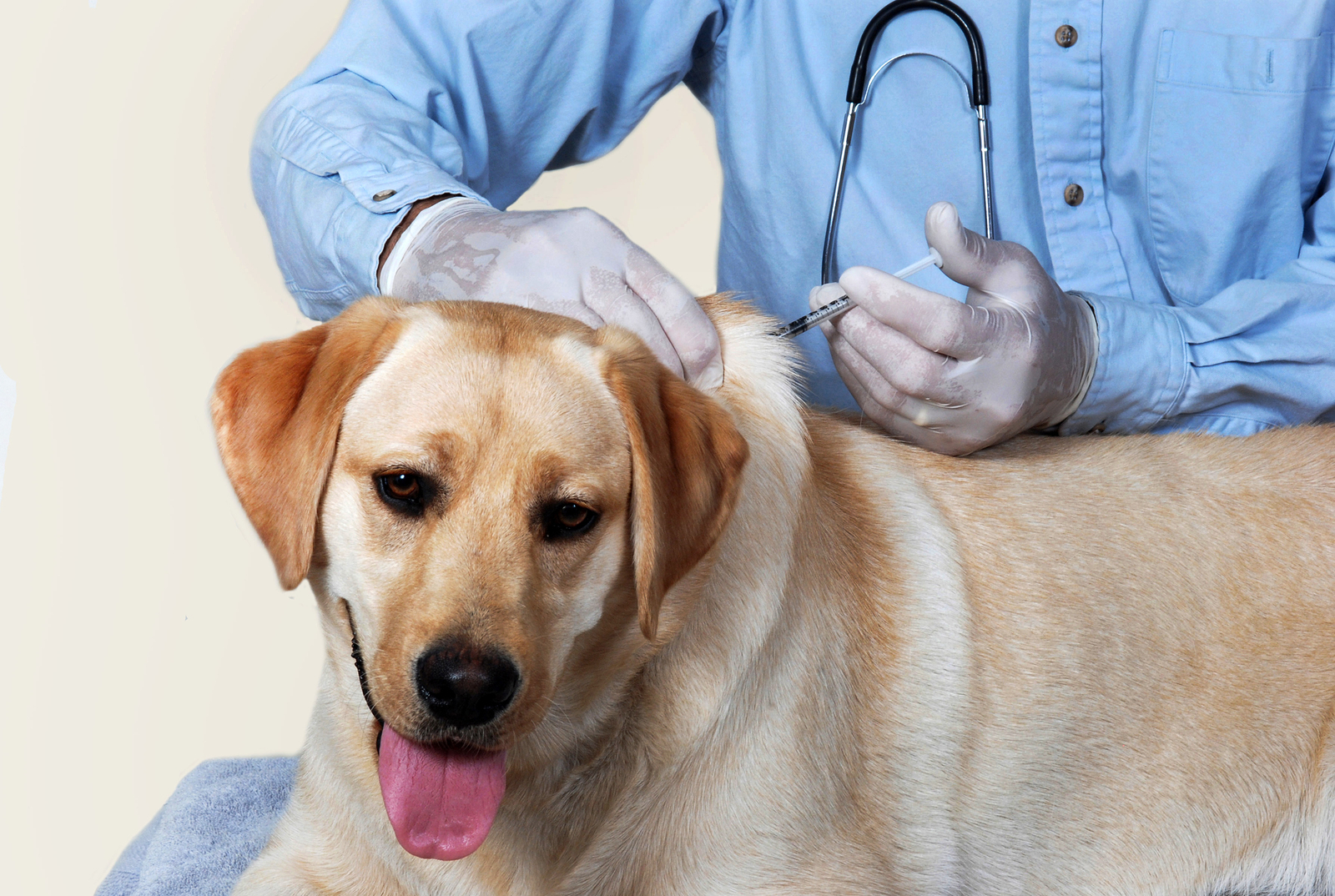 A dear client of mine was in the market for an uncommon breed called a Nova Scotia Duck Tolling Retriever.  Since these dogs are not easy to come by, he finally found a breeder in Washington state that seemed to have a quality and healthy line and puppies available for sale, albeit with some very odd opinions about immunizations.

Wanting his new puppy to come to Florida with the necessary protection from diseases endemic to our state, he asked me to provide a list he would give the breeder of the protocol  I advise for puppies in Florida.  Before I continue, I want to make clear that I base my vaccine protocol recommendations on our industry’s two main governing bodies, the American Animal Hospital Association (AAHA) and the American Veterinary Medical Association (AVMA) who have done extensive research in the field of immunology and subsequent vaccine protocols.

Based on AAHA and AVMA recommendations and protocols, as well diseases I know to be endemic to Florida, I advised the DHPP (distemper, hepatitis, parvo, parainfluenza) at 6, 9, and 12 weeks;  bordatella (kennel cough since this will be a dog that is regularly kenneled and groomed) at 9 weeks;  leptospirosis at 9 and 12 weeks; and rabies at 16 weeks.

According to my client, the breeder just about lost it when he forwarded my recommended protocol to her.  She stated that leptospirosis is so rare and the vaccine for it is so dangerous, that she refuses to let her vet administer it.  She also stated that no dog should receive rabies until 6 months of age, and that even the core DHPP vaccine should not start until 8 or even 10 weeks of age; and rather than give a second DHPP booster necessarily, run antibody titers for distemper and parvo prior to giving it…as an adequate titer would negate the need for booster, and if a booster is required, she would do it at 16 weeks, as this would be hitting the “bulls eye” for protection.

I read this e-mail in the midst of eating my lunch, which nearly came up as I kept reading.  If I may, please bear with me as I refute this breeder’s advice.

In my rebuttal to my client that he forwarded his breeder, she seriously questioned the risk of leptospirosis in Florida, as well as the safety of the vaccine (even though I have been practicing veterinary medicine in this state for 11 plus years and administer thousands of leptospirosis vaccine per year).  She also advised him that with regard to the rabies vaccine and Florida state pet law, she recommends a “catch me if you can” approach and wait until 6 months of age.  Of course, it concerns her not at all that my client lives in a rural area full of wildlife species that are most commonly implicated in rabies transmission, and that rabies vaccine at 16 weeks may be a good idea to protect not only his new dog, but his family and community.

I will concede, however, that breeders are not the only people to blame with regard to this sad state of affairs in their industry.  There are enough veterinarians out there that deem breeder business so important that they pander to their machinations and unscientifically based and even dangerous assertions.   These veterinarians impart a feeling of empowerment to these breeders that give them the self-reflective credibility to become even more steadfast and obstinate in their positions.

18 thoughts on “Breeders Are Not a Credible Source For Vaccine Protocol Recommendations!”