Innovative And Safe Early Intervention For Arthritis In Young Dogs 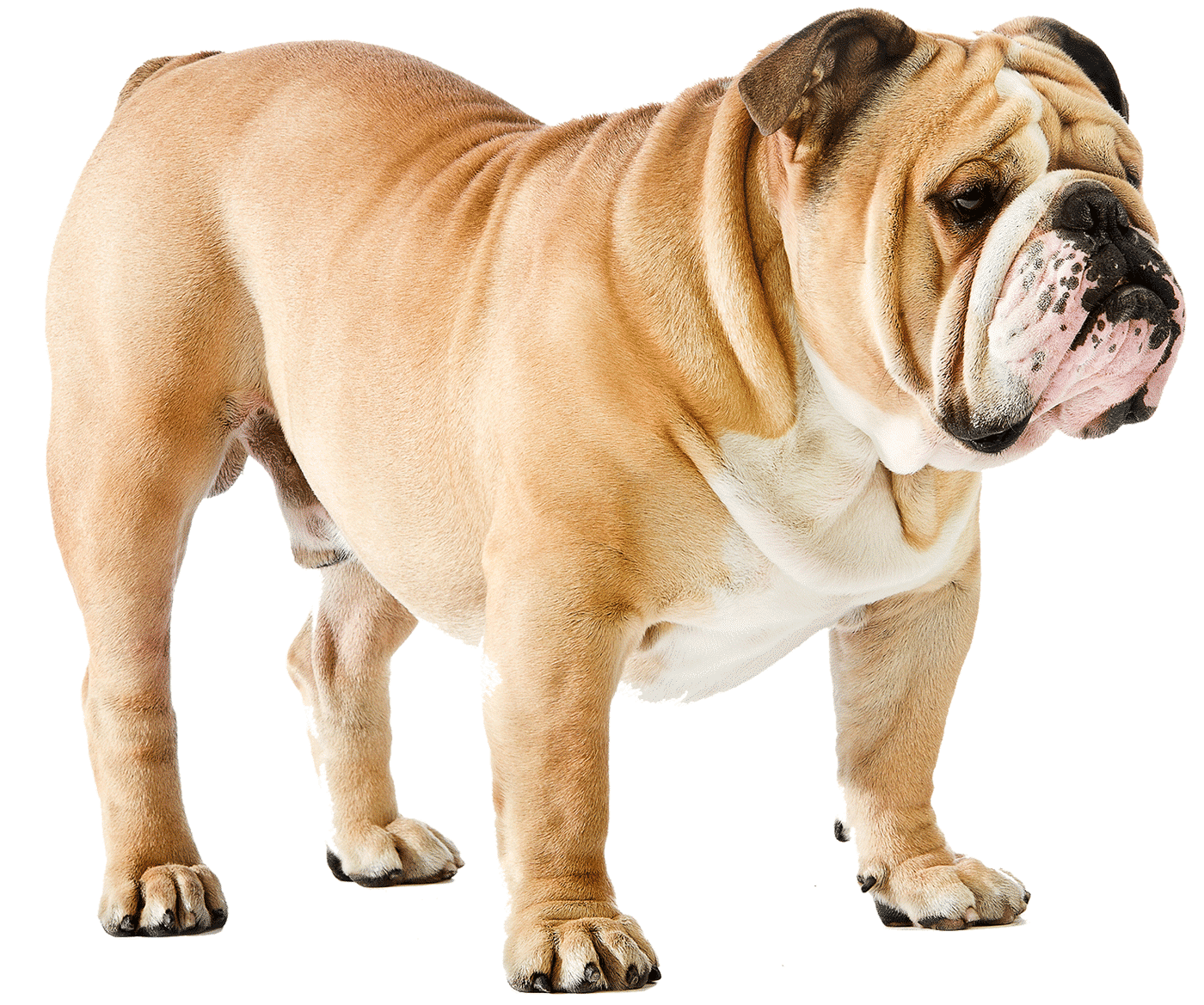 Veterinary medicine is very unique in that we commonly see onset of arthritis in young dog patients due to inherited incongruities in joints, such as hip dysplasia, elbow dysplasia, or conformational orthopedic breed characteristics that lend themselves to stress on soft tissue supporting structures (such as Dachshund, English Bulldog, Welsh Corgi to name a few).  As a result, many of these dogs are showing signs of pain and inflammation within joints as early as two years of age.  What’s more, arthritis is a process that leads to biochemical inflammatory reactions on joint surfaces that lead to damage that in turn triggers more inflammatory reactions.  In essence, arthritis is a process that feeds itself over time.

Until recently, our only options were general management: keep the dog lean, engage in natural joint care (Adequan injections, joint supplements, acupuncture), laser therapy, and periodic use of non-steroidal anti-inflammatory drugs (NSAID’s) to manage pain when natural management did not keep up.  Over time, NSAID therapy tends to become necessary more often.  This becomes problematic because NSAID treatment is not without potential negative side effects, and the potential for these side effects increase significantly when a canine patient is increasingly dependent on them from a young age.

NSAID’s work by inhibiting a type of enzyme called COX-2, which produces a class of physiologically active compounds called prostaglandins that play a key role in the inflammatory response within joints.  This is not to be confused with the COX-1 anzyme that actually has a protective effect, producing prostaglandins that protect the kidneys, liver, and lining of the bowel.  While modern NSAID’s so a much better job selectively inhibiting the COX-2 enzyme while sparing the protective COX-1 (as opposed to older generation COX inhibitors like aspirin that were not selective in their inhibition), none are perfect in their selective inhibition.  Thus, collateral damage from NSAID therapy to kidneys, liver and gastrointestinal systems are possible.

A relatively new treatment for arthritis, Galliprant, works very differently than conventional NSAIDs in that there is no inhibition of the COX enzymes at all.  Instead, Galliprant blocks EP4, a key receptor for COX-2 generated prostaglandins within joints that are primarily responsible inflammation and pain within joints.  Thus inflammatory reactions within dog’s joints are blocked further down the road so to speak.  Without any COX enzyme inhibition, there is far less risk to patients for long term use.

This is extremely important because, with Galliprant,  we are not potentially making the “quality over quantity” that is possible when we are consigned to treating our early onset arthritic dog with a conventional NSAID.  What’s more, Galliprant offers us a proactive early intervention tool for these dogs.  Not only do we control pain and maintain quality of life by treating with Galliprant and controlling pain, we also slow the progression of disease because we are consistently blocking the inflammatory response that would otherwise feed itself in a vicious cycle.