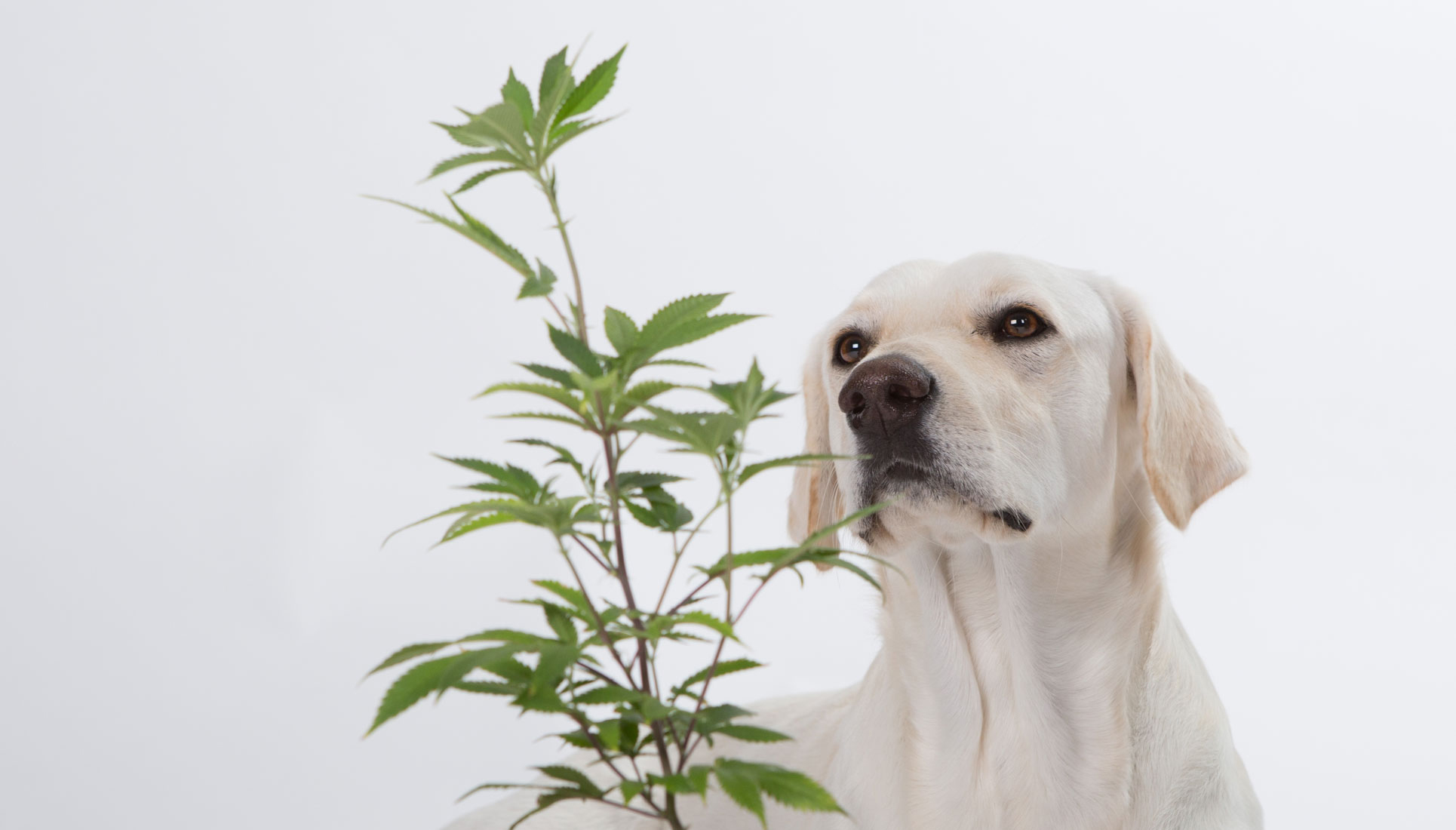 4 thoughts on “Is There A Use For Medical Marijuana For Pets?”