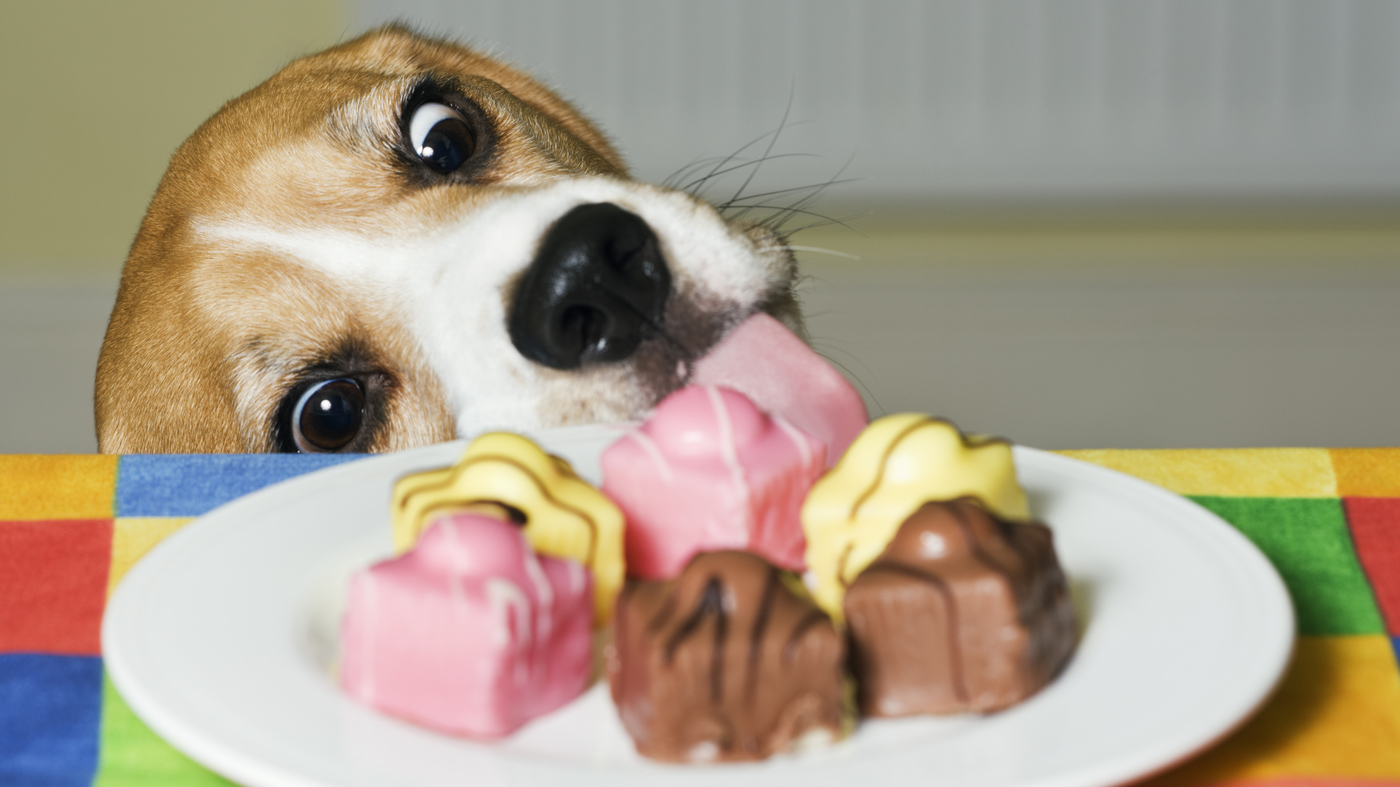 According to veterinary toxicologist Dr. Ahna Brutlag, over the past 6 years the Pet Poison Helpline has experienced a 448% increase in marijuana toxicity cases.  With this increase, the veterinary profession has also seen a dramatic shift in the source of marijuana pets are exposed to, now most commonly “medibles,” of foods laced with marijuana (cookies, candies, etc.).  The ingredients of these forms of marijuana can complicate cases by adding additional toxins such as chocolate or raisins. Novel sources, such as highly concentrated oil products meant to be smoked or “vaped” like electronic cigarettes, are also on the rise. These newer, often more potent products can result in more serious clinical effects and poorer prognoses.

Early in my career, deaths by marijuana intoxication were rare.  In fact, even as an emergency and critical care veterinarian in the early 2000’s, I did not personally see any death attributed to marijuana toxicity.  The average marijuana rolled cigarette contains about 150 mg of THC, well below the minimum lethal dose for dogs and cats.  Until the increase in the popularity of medible marijuana, we considered death by marijuana overdose a very rare event.

Clinical signs of marijuana overdose include:

If ingestion of marijuana is suspected and the pet is showing some or all of these signs, it is important to seek veterinary care ASAP.  I advise all pet owners to refrain from taking matters into their own hands and “Google” how to induce vomiting.  Not only may this be ineffective (there is only a finite window of time where this may help and since marijuana has an anti-nausea effect it may not work at all), but it potentially prolongs what may be a critical amount of time to initiate proper treatment.  If ingestion occurred as the result of a medible product that contains chocolate or raisins, then time becomes especially of the essence to find treatment ASAP since there imay be additional toxicity concerns potentially compounding the problem.

Treatment for marijuana toxicity is generally supportive in nature with intravenous fluids to maintain organ function, facilitate elimination of the toxins, and maintain hydration.  If the time frame of ingestion was recent, activated charcoal to help bind and prevent absorption of the toxin may be force fed to the pet.  Medications for respiratory depression or anxiety may be administered but my experience, these are rarely necessary.  Additional toxicity measures are initiated when there are suspected additional potential toxicity sources within marijuana medibles.

To prevent self trauma due to disorientation or hallucination, the patient is generally hospitalized in a safe space, possibly with the placement of an e-collar if self trauma includes chewing self.  Ideally, lights are kept as dimmed as possible and the hospitalized area is kept as quiet as possible to minimize sensory stimulation.

The most important take away from this article is that in our era of legalized marijuana whether medical or recreational, we need to be as vigilant as we are with other potentially lethal medicines and foods in keeping our pets out of them in the first place.  The second major take away is to refrain from taking matters into your own hands in the event of accidental ingestion and seek veterinary care for a suspect marijuana pet toxicity case ASAP.

One thought on “Pot and Pets”