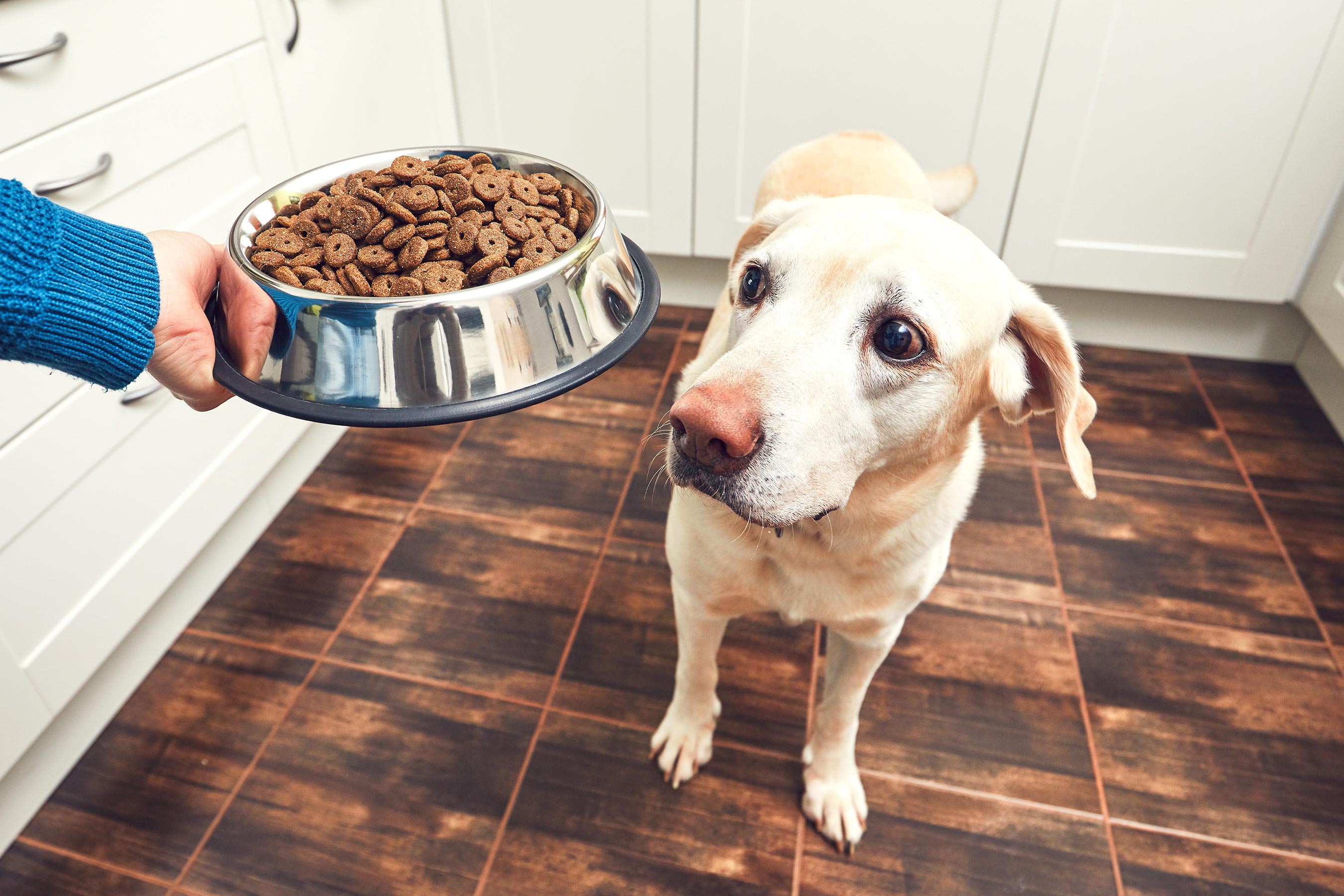 There is now strong evidence that beyond paying a lot of money for grain free diets that have yet to prove that they lead to healthier dogs and are  more likely than other diets to make them fat, there is building evidence that grain free dog foods may lead to the deadly heart disease, Dilated Cardiomyopathy (DCM).  Before this phenomena, with the exception of cases of severe prolonged malnutrition, DCM in dogs was widely considered a genetic disease linked to a few large and giant breed dogs, namely: Doberman Pinschers, Irish Wolfhounds, Boxers and Great Danes.  In fact, in 16 years of practice, I have not ever seen DCM in any breed outside of these.

However, CVCA, a large veterinary cardiology practice pf 19 veterinary cardiologists in the greater Baltimore-Wasthinton D.C. area, alerted the FDA that they are now seeing DCM in a wide array of breeds, including Labrador Retrievers, Golden Retrievers, “Doodle” mixes, and even Shih Tzus.  The common thread among these unusual cases are that the dogs have been fed grain free diets.

Going heavy in ingredients like lentils, chick peas, peas, and potatoes to replace grains, these diets subsequently may lack sufficient nutrients essential for heart health, including taurine and L-carnitine among others.  Veterinary cardiologist Darcy Adin who teaches at North Carolina State University’s College of Veterinary Medicine was first alarmed when she saw dilated cardiomyopathy in 2 genetically unrelated Miniature Schnauzers from the same household.  Both were being feed the same trendy, exotic protein, grain free dog food.

CVCA, the aforementioned group  group that first contacted the FDA, did a survey of 150 recent cases of DCM. Most of the dogs had been on grain-free diets. One of the partners, Steven L. Rosenthal, noted that they could not rule out other influences, but said that the group now sees 8 to 12 new DCM cases a month that are not associated with genetics with the common thread being dogs fed grain free dog food.

DCM is a disease in which the heart weakens as the walls of the heart become thin and stretched as the chambers dilate and the heart subsequently enlarges and lacks the ability to contract and pump blood effectively. Symptoms include fatigue, difficulty breathing, coughing passing out, heart failure, and acute, sudden death.  The condition is treatable with battery of cardiac medications, but with limited success.  Most cases I have managed died within 1 year of diagnosis.  Fortunately, the disease to date has been rare, but with the popularity of grain free diets possibly now taking the disease beyond the realm of rare unlucky genetics, the veterinary profession may be facing increasing numbers of cases in the coming years.

Lisa Freeman is a veterinary nutritionist and researcher with the Cummings School of Veterinary Medicine at Tufts University who views these revelations as an opportunity to view grain free pet foods with more caution and skepticism.  She stated, “Contrary to advertising and popular belief, there is no research to demonstrate that grain-free diets offer any health benefits over diets that contain grains.”

To be sure, grains are an important source of protein and other nutrients in many meat-based pet foods and have not been linked to any health problems except in rare situations when a pet has an allergy to a specific grain.  Nonetheless, per the global market research firm, GfK, sales of grain free pet foods account for $2.8 billion per year and now occupies 44% of the pet food market.  With that kind of money behind products, unless the FDA steps in to mandate changes, our job as veterinarians to convince pet owners that grain free pet foods may be very dangerous in the face of relentless marketing campaigns with virtually endless marketing budgets telling pet owners otherwise, will continue remain a major challenge with tragic consequences.

Primary source for this article: The New York Times.