What Is The Right Age To Spay/Neuter A Dog 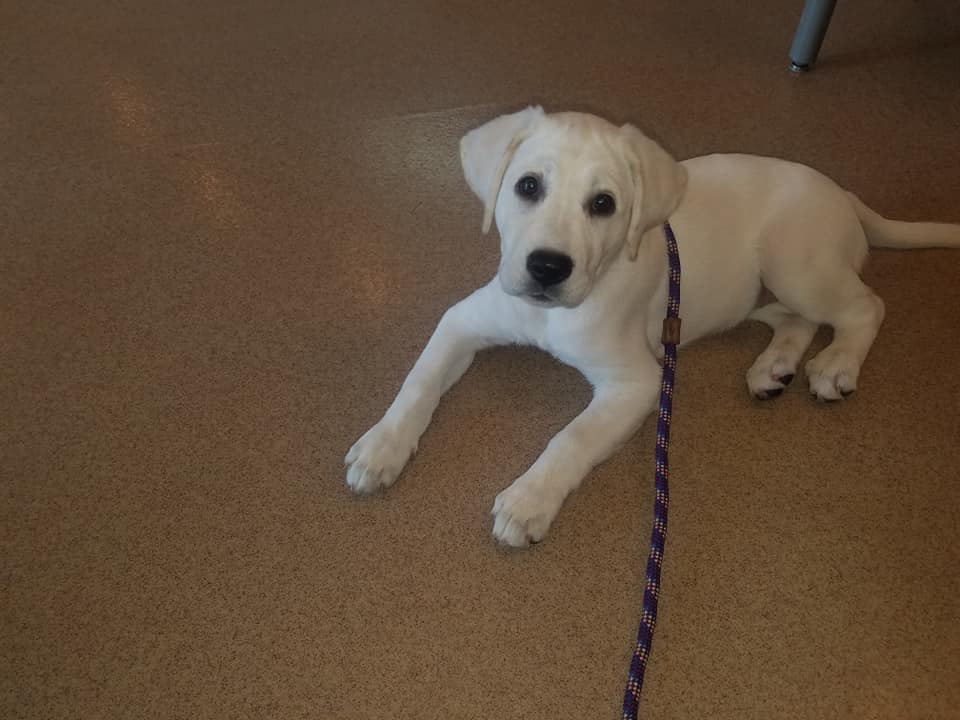 There has been a lot of debate on the topic of what the correct age is to have a dog spayed or neutered.  The source of the debate comes as the result of several studies designed to determine the risks of spay/neuter at earlier ages versus later ages or not at all.  Each study has its own set of embedded flaws.  The study done by the University of California Davis, for example had a small population sample numbering in the hundreds and only studied one particular breed (Golden Retrievers).  They also only used study participants that had their general pet care at Davis.  It is generally unusual for dogs to have their general pet care done at University referral centers making diagnosis of disease far less likely to fall through the cracks given owners far less likely to decline diagnostics, leading to a higher percentage of diagnosis of some of the diseases the study concluded that early spay or neuter may increase the risks of.

The University of Georgia longevity spay-neuter study had a much larger sampling with 40,000 plus dogs of all breeds.  This study was a retroactive study looking at the death records of dogs dating back to 1980 to see trends in overall longevity.  The study determined that sterilized dogs lived significantly longer than non-sterilized dogs.  In neutered males in comparison to intact males, the life span was increased an average of 13.8%, while in spayed females in comparison to intact females, the life span was increased by an average of 26.3%.  These are significant numbers especially taken in the context of dog years.  On the other hand, while overall life expectancy was longer in sterilized dogs, they were more likely to die from autoimmune disease or cancer; while intact dogs were more likely to die from infectious disease or trauma.

Davis also did a German Shepherd study that determined that the dogs spayed or neutered before 12 months of age had a 2-3 times greater incidence of certain joint diseases.  Again, like the Golden Retriever study, there was the built in bias of dogs that receive general veterinary care at a university referral center and again, a relatively small population size and one single breed.

There is also the known fact that waiting to spay or neuter until later or not doing it at all carries its own risks.  Intact males may one day suffer from enlarged prostate, perineal hernias, testicular cancer, and benign but obstructive tumors around the anus (called perianal adenomas).  From a behavioral standpoint, if the wind is right, an intact male dogs can smell a female in estrus (commonly called heat) from 2 miles away.  The torment that this causes some male dogs can lead to deep seeded behavioral issues such as marking, mounting on people, aggression, and any number of obsessive-compulsive disorders and general anxiety.  What’s more, these issues do not always go away following neuter as the behaviors can become ingrained even after the hormonal influence has been removed.

On the female side, intact female dogs have a 21% chance of developing mammary cancer, as well as a life threatening infection of the uterus called pyometra, the treatment for which is emergency spay, but having to be done so with a severely systemically compromised patient with a uterus filled with pus.  Delaying spay to allow a few estrus cycles also carries risk, as the preventative aspect of the spay regarding mammary cancer decreases by about 30% with each estrus cycle (as opposed to spaying before the first estrus cycle decreases mammary cancer by more than 80%).

So how do we make sense of all of this?  A good starting point is looking at the overall incidence of the diseases that spay/neuter may predispose to and diseases that sterilization may prevent.  Let’s look as mammary cancer versus other cancers for example.  We know that spay decreases the risk of mammary cancer profoundly and in an intact or late spayed female dog we can expect about a 20% incidence overall.  Despite its flaws, if we take a look at the Davis study, there is a slight increase is predisposition to osteosarcoma and hemangiosarcoma in females spayed south of one year of age, cancers that respectively carry 0.1% an 5% incidence in dogs.  If we compare overall incidence of cancer, we should inevitably be far more concerned about mammary cancer than hemangiosarcoma and we most should certainly be far more concerned about mammary cancer than osteosarcoma.

Also despite its built it flaws, let’s take a look at the Davis German Shepherd study.  The study determined that the risk of tearing the cranial cruciate ligament (CCL), the major stabilizing ligament of the canine knee, double in dogs spayed or neutered before the age of 12 months.  Again, however, let’s look at overall incidence.  The risk of CCL tear in late neutered or intact male dogs is about 2.5%, about 3.2% in intact or late spayed females.  Neuter or spay south of 12 months per the study showed a respective increased risk of CCL tear to about 5% and 6.4%.   In the females, I am once again going to be far more concerned about preventing mammary cancer that carries an incidence of 20%.  Plus, CCL tears are not life threatening and can be far more effectively treated than cancer.  In males, however, as long as it does not lead to out of control behavior, perhaps it makes more sense to wait.

In large to giant breed male dogs, if there are no signs of developing behavioral issues, I would advise holding off on neuter until 12-14 months of age.  For medium breeds or smaller, I would not risk ruining an agreeable demeanor and temperament by waiting to neuter and opt for neuter at 6 months, well before the age that testosterone is likely to bring out any negative unwanted maleness.  For females, regardless of breed, for me it is all about mammary cancer.  Thus, it is my intent to spay any female before her first estrus cycle which is almost always accomplished by performing spay at 6 months of age.  I am not a proponent of spaying prior to this age.