Dogs Are a Breed Apart From Other Animals 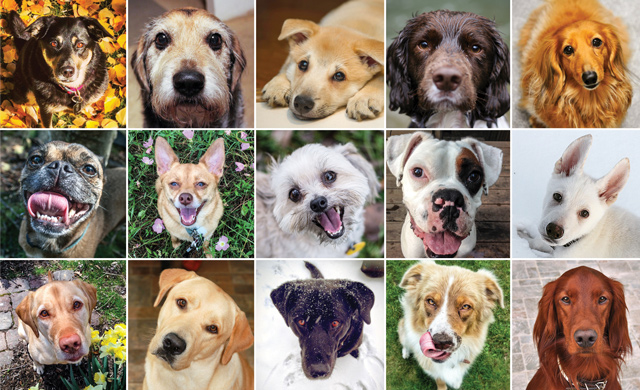 Dogs have been called “Man’s Best Friend,” and rightly so, as man in large measure created them! The oldest bones of wolves (the dog’s ancient ancestor) that have been found comingled with those of humans (indicating some form of cohabitation with wolves) date back to 400,000 years ago.

Anthropologists believe that certain factors made wolf and human symbiosis a natural fit. On one hand, wolves may have found the human camp fire and garbage dump ideal venues for easy meals scavenging for scraps and leftovers. On the other hand, seeing that wolves had similar familial and hunting strategies to humans that included following a leader and hunting in cooperative groups, humans may have noted that the keen sense of smell and hearing that wolves possessed may help lead them to prey. 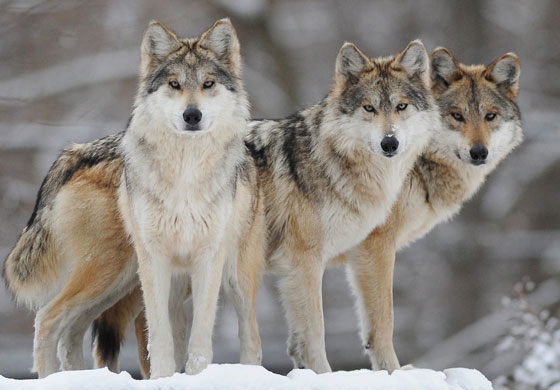 source of food, but particularly docile ones were likely accepted into the human clans as members of the family. Given the aforementioned shared characteristics, a cooperation of humans and wolves for hunting and later for companionship as well would make sense.

Naturally, humans would favor the most cooperative and tame wolves to cohabitate with them which gradually led to humans effectively replacing the natural selection process for a man made one and as of about 14,000 years ago, a whole new animal effectively (however UN-naturally) evolved…the domestic dog!

Over time, dogs have made their way into law enforcement, the military, and are commonly trained as service dogs for the blind and disabled. Most importantly, dogs have made their way into our hearts and the very fabric of our family unit. Dogs are even good for our health, known to reduce blood pressure, reduce dependence on medication, reduce anxiety; and overall increase human longevity.

See also: They May Not Be Called “Man’s Best Friend” But Cats Are The Number One House Pet In The World!