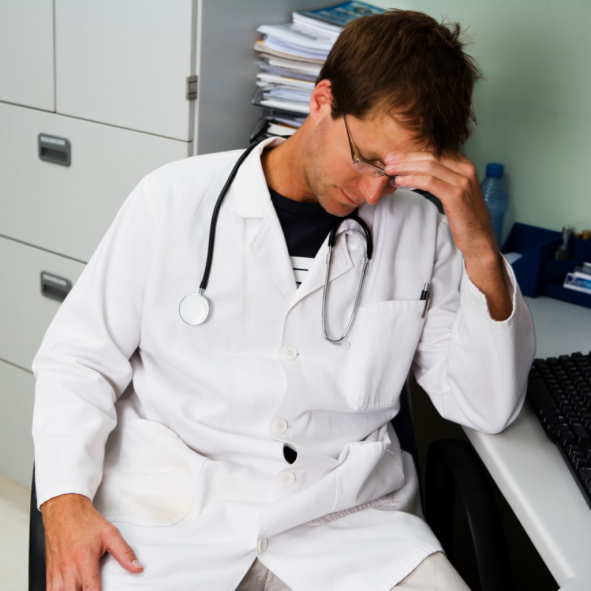 We have all heard that is is not a good idea to talks socially about religion or politics.  Both are very personal to people and can easily escalate into uncomfortable conversations to say the least.  What’s more, one rarely has real substantive discussions about religion or politics because more often than not, people’s opinions on these topics are based more on what that believe or feel and there is little room for actual facts.  When people present “facts” on these topics to back their stances, they are usually cherry picked out of context or are taken from sources that lack real tangible evidence, only report a small snippet of a quote or article, or lack journalistic integrity altogether.

The topic of pet food unfortunately is going the way of religion and politics.  The frustrating part for veterinarians is that a big part of our job is to talk about nutrition.  Some still do listen, but increasingly pet owners are tuning us out, buying into the false narratives that we do not receive any training in nutrition (we do), that our recommendations are based lavish gifts and money kicked back to us from pet food companies (this does not happen), and grains, especially corn are the root of all disease in animals (they are not).

Several months ago, I saw an 8 year old boxer that presented for a routine yearly.  The dog was fed raw but in a responsible manner where the owner did her diligence in rounding out her dog’s nutrition with vegetables and brown rice.  I had no issue with this.  The issue began when I diagnosed severe periodontal disease in this patient and I recommended a senior blood work profile and a dentistry procedure pending the results.

The results were troubling, as the dog had significant kidney elevations indicating that she was heading into kidney failure.  I explained to the owner that there is direct correlation with chronic periodontal disease and early onset of degenerative kidney disease and that taking the proper precautions we should still proceed in cleaning up the teeth and extracting several that were beyond repair.  To the owner’s credit, to this point she complied.  The procedure went very well and the dog made a full recovery.

It was at the dental re-check that I brought up changing the diet to a food that was restricted in protein percentage, was phosphorus and sodium restricted, and had a nutrient balance that would support kidney healthy health, such as antioxidants and omega-3-fatty acids.  Before I tell you what followed, bear in mind that this owner had just trusted me with her dog’s life, under anesthesia with compromised kidneys and performing extensive oral surgery on her dog’s severely diseased oral cavity.

Despite her trust in me to treat her dog under moderately risky circumstances, the boxer’s owner could not hear of even considering my dietary recommendation.  There was nothing I could say to her, even after asking her to not take my word for it and showing her clear data of substantial life expectancy increases in canine kidney failure in dogs fed a prescription kidney disease diet.

Her biggest problem with the diet was that there was corn in the ingredients and it had preservatives.  I let her know that given her dog’s kidney values, it would not be corn or preservatives that would shorten her dog’s life, but phosphorus, sodium, and protein metabolites that build up to toxic levels in kidney failure patients.  She finished with telling me with finality that she in her husband regardless of her dog’s condition did not “believe” in feeding processed food of any kind, “even if it makes her life shorter.”  What???

Unfortunately, this is not an isolated circumstance and is happening increasingly with time.  One of the more common conditions we see in veterinary medicine is the passing of urinary crystals because of abnormal urine pH levels.  Crystals irritate the lower urinary tract, cause secondary infections, and over time, can bind together and cause bladder stones.  This condition is easily managed with several options of prescription urinary pH neutralizing diets, yet some clients refuse this easy solution because of corn being part of the ingredients or they are insistent on feeding raw.  Unfortunately it sometimes takes endless recurring infections for a bladder stone surgery to finally convince them that corn is the least of the pet’s concern, meaning that the dog and/or their bank account must suffer sufficiently before they take my word for it and feed what I recommend.