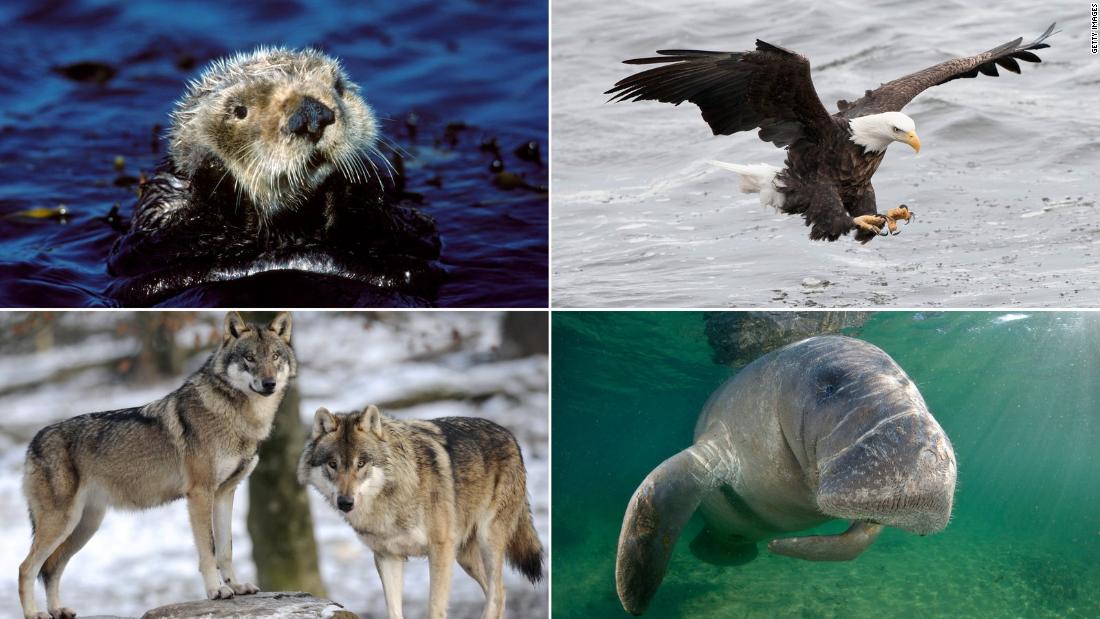 The Trump administration has a proposal that would strip the Endangered Species Act of key provisions, a measure that conservationists say would gravely weaken the law that was enacted in 1973 to keep plant and animal species in decline from going extinct.  The proposal that was jointly announced by the US Department of the Interior and the US Department of Commerce (each organization charged with respective roles that share the responsibility of protecting endangered wildlife), would end the practice of extending similar protections to species regardless of whether they are listed as “endangered” or as “threatened.” If the proposal is approved, possibly by year’s end, protections for plants and animals designated only as threatened would be made on a case-by-case basis, leaving bureaucrats, not scientists and conservation experts, carrying the final decision on maintaining adequate protections for a threatened species.

In another elimination of a key provision, the Trump administration is urging the U.S. Fish and Wildlife Service (FWC) and National Oceanic and Atmospheric Administration (NOAH) to strike language in the act that mandates officials to ignore economic impacts when determining the manner in which wildlife should be protected, specifically, to remove the phrase,”without reference to possible economic or other impacts of such determination.”  The proposal also seeks to eliminate the requirement that federal agencies must consult with scientists and wildlife agencies before approving permits for natural resource harvesting, such as oil and gas drilling and logging.

Conservationists are alarmed by these changes to the 45 year old law that in their opinion will significantly weaken it and put endangered and threatened wildlife at greater risk of extinction in the name of unchecked environmental exploitation and corporate profit.  Brett Hartl, government affairs director at the Center for Biological Diversity, said in a statement, “This proposal turns the extinction-prevention tool of the Endangered Species Act into a rubber stamp for powerful corporate interests.”  He then went on to add that these proposals would “slam a wrecking ball into the most crucial protections,”  arguing that the bald eagle and the gray whale would be extinct today if these proposed deregulation actions had been in place during the 1970s, when President Richard Nixon signed the ESA in December 1973.

Senior vice president for Energy and Environment Policy at the Center for American Progress, Christy Goldfuss, argued that the Trump administration’s proposed changes to the Endangered Species Act would make it more challenging for agencies to protect threatened species and help recovery efforts.  In an official statement, Goldfuss stated,”These dangerous actions will further accelerate the loss of species and habitat in stark contrast to the explicit purpose of the law.”  She added that the ESA to date has kept 99% of listed species from going extinct.